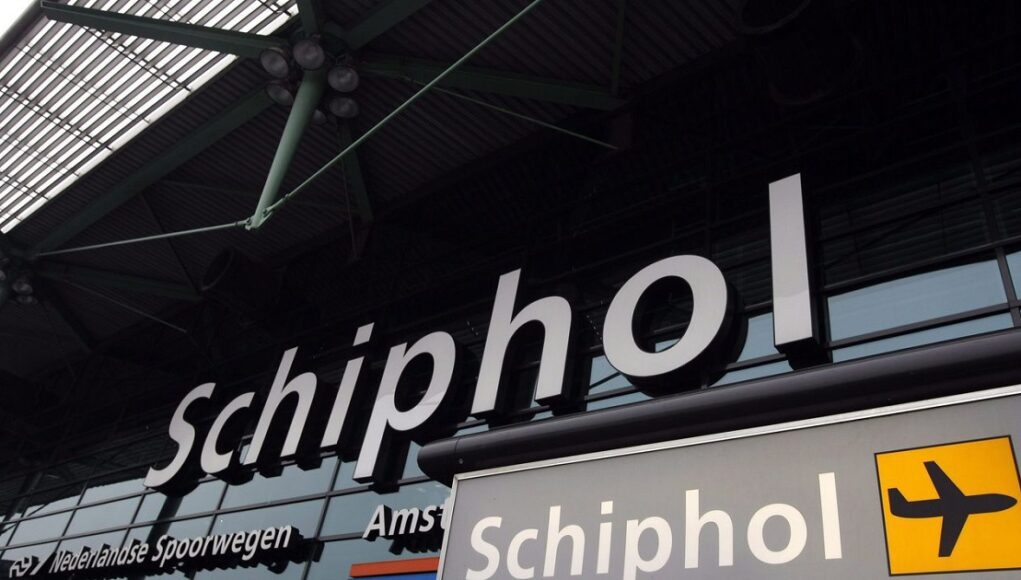 The police at Schiphol Airport held a drunken co-pilot on Sunday. The 50-year-old turned out to have an alcohol concentration of 0.63 when checked, where 0.2 per mille is allowed for aircraft personnel.

In the aviation industry, airline personnel are not allowed to consume alcohol in the ten hours prior to the flight. The remaining ten crew members were alcohol-free. Because the aircraft was not allowed to leave without the co-pilot, the flight was canceled.

Breaking: Up to two and a half years in prison for four Yellow Vests...

The Three American soldiers who prevented an attack on a train have been given...

Several gas tanks exploded on a rooftop at an university campus today in Lyon,...

Sotiri Dimpinoudis - 21st January 2019
0
Helmond - Two girls aged (15 and 2) injured were injured in Helmond on Monday afternoon when a car was been shot...

Venezuelans raising their new homes in temporary settlements in Colombia

Three photojournalists accuse the French police of deliberately targeting them in...

a woman found beheaded at her home in the 12th District...

“Eric Drouet never called for violence” the lawyer of the “yellow...

Sotiri Dimpinoudis - 29th January 2019
0
Paris - The Interior Minister "Christophe Castaner" wants the case to be brought against Eric Drouet after he told the publication of...