The French police have arrested at least 35 people during a protest of the ‘Yellow Vests’ in the French city of Nantes. In confrontations between the french CRS riot police and protestors, five officers and certainly two demonstrators were injured.

Prior to the protest, with around 1,800 demonstrators, more than 20 molotov cocktails were found during inspections and preventive safety measures.

During the demonstration, the protestors threw all kinds of objects at the police. They then used tear gas against the crowd. A group of demonstrators also destroyed sefveral shops and bus booths and set fire to trash cans.

The ‘Yellow Vests’ created on the internet last fall, mainly in response to the sharp increases in fuel prices that the government said it was serving the environment.

The movement has raised hundreds of thousands of demonstrators for but has since contracted considerably. This is partly a result of the withdrawal of unpopular measures by the government of President Macron. The ‘Yellow Vests’ also became divided among themselves. 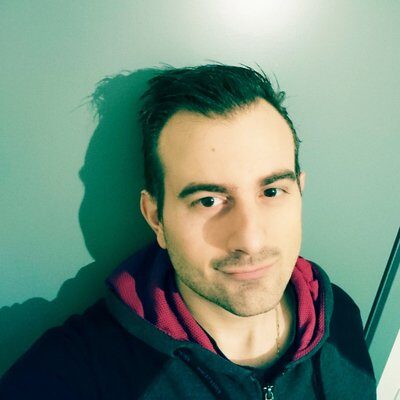 Breaking: Maduro Government blocked speech of during Juan Guaidó according to NetBlocks

Breaking: Up to two and a half years in prison for four Yellow Vests...

Venezuelans raising their new homes in temporary settlements in Colombia

Sotiri Dimpinoudis - 2nd June 2019
0
In search of more economic leases, the Venezuelans who migrate advance to the informal settlements located in the peripheries of the cities...

Italy has to pay Amanda Knox 18,000 euros in damages

Sotiri Dimpinoudis - 31st January 2019
0
Two agents of a French elite unit have been sentenced to seven years to jail for the rape of a Canadian tourist....